In the 39-page indictment acquired by Xinhua, U.S. President Donald Trump, Secretary of Commerce Wilbur Ross and U.S. Department of Commerce were listed as defendants.

According to the document, TikTok accused the U.S. authorities of stripping the rights of the company without any evidence to justify the extreme action, and issuing the order without any due process as guaranteed by the Fifth Amendment. 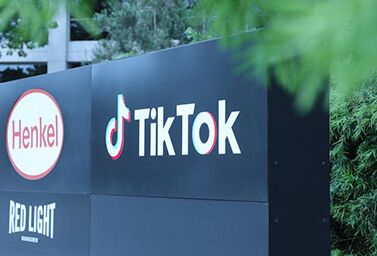 Meanwhile, the Los Angeles-based tech firm argued that the executive order is a misuse of the International Emergency Economic Powers Act (IEEPA), authorizing the prohibition of activities that have not been found to be "an unusual and extraordinary threat" in this case.

The executive order was issued "for political reasons rather than because of an 'unusual and extraordinary threat' to the United States, which is a condition for the President to exercise his authority" under the IEEPA, TikTok noted.

The plaintiffs, TikTok Inc. and ByteDance Ltd., seek a declaratory judgment and order invalidating and enjoining the executive order and any implementing regulations issued by the Department of Commerce later.

"The President's executive order is unconstitutional and ultra vires, and must be enjoined," the document read.